Covering your favorite rock music from yesterday to today

The Last Hoorah is a Rock Cover band formed in 2011 and based out of Fairfield County, CT

This group covers a mix of Classic, Indie,Alternative & Today's Rock and boasts a high energy, song-oriented live show that everyone can sing and dance along to.

Carlos Miller (guitar, vocals) and Brian Rizzi (drums, percussion) have been playing music together for over 25 years and are both graduates of Berklee College of Music. With the addition of David Washicosky (bass, vocals),  The Last Hoorah is sure to please and keep the audience asking for more! 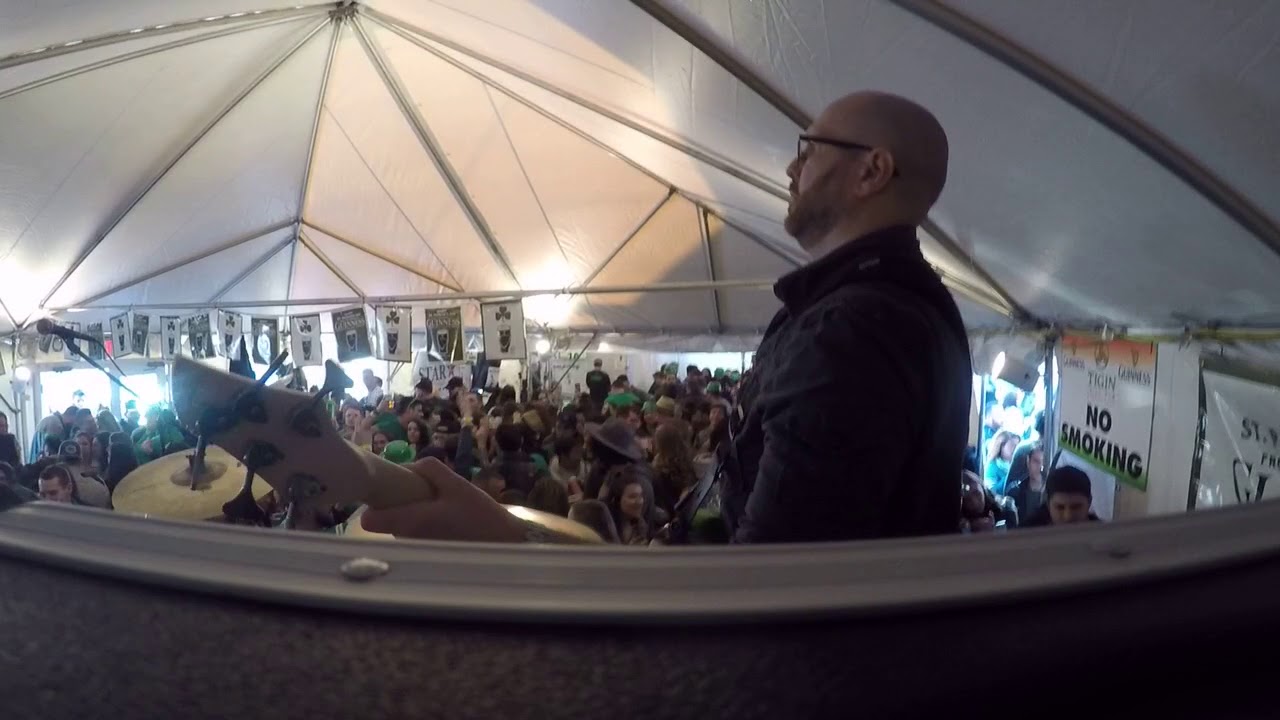